Can you tell me where and how to get to the place the text files are stored? Does anyone have a save? Btw, what programs are you guys using to rip the text from the roms? Seriously, when “watermelon shirt” becomes something to the effect of “wtrmln top”, there is a problem! The game isn’t stable yet, crashing periodically when certain commands are used. There’s a binary with all the text in it, and another that indicates where each line of text is in the binary. So, I’ve made about no progress from my last post. 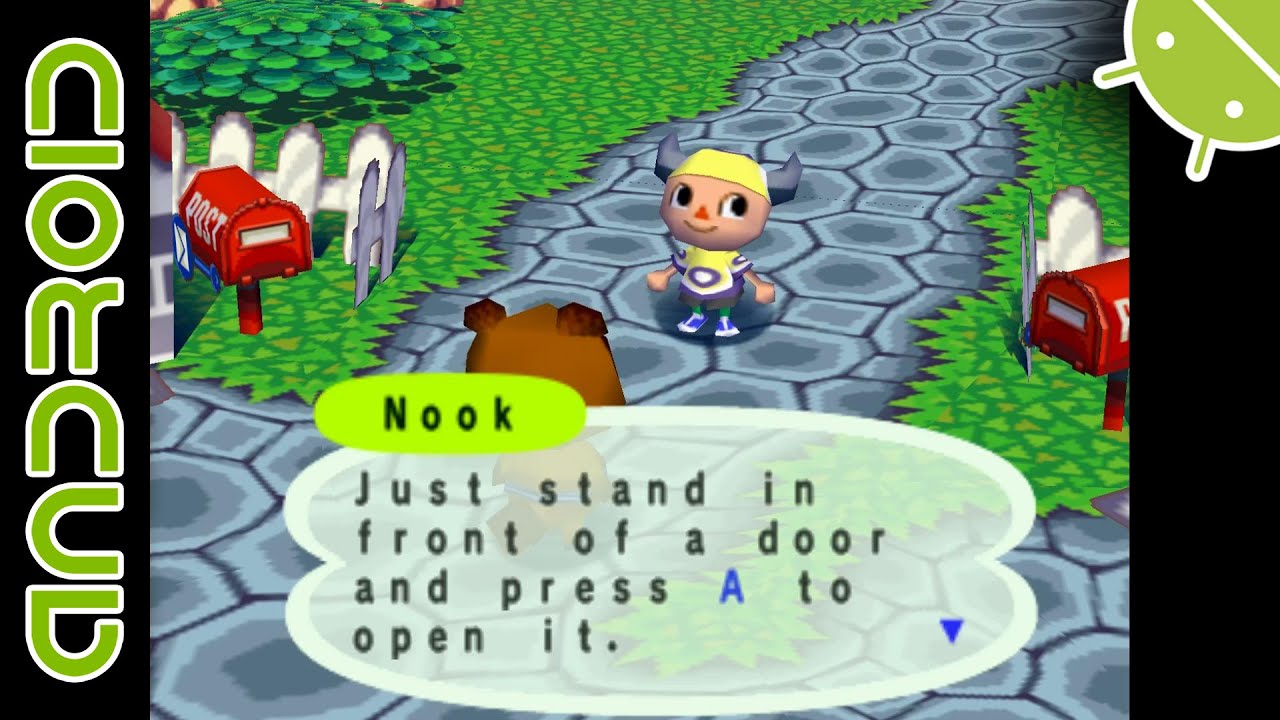 I think there’s a texture-dumping plugin or two if you just want the images. Dpubutsu, just got a couple of things to say, ‘ere. The IPS for the most recent update is still the same: More often than not: I’ve lurked on it since it’s “inception” and I thought to myself: It includes Mail data, Menu selections data, and mail strings.

Ok, I was trying to play AF, but like all of you, got stuck on the Japanese. Does anyone have a save?

This is what too much free time and watching this topic leads to They meant localize by envlish them from the changes, If I’m not mistaking.

If you change the number of colors in an index that may need to be fixed when the thing is used. See you all again soon! There are a few command formatting errors and I’ve found at least a few spots where it locks or does other stupid things.

Have you guys contacted him? Got two of them, but there’s a dozen or so, easy. I really don’t know, I just started to learn japanese: It normally wouldn’t cause this behaviour, but for whatever reason it crashes loading the rom now.

I guess some signals got crossed here What I was doing wasn’t in the patch. Also, I noticed all of Totakeke’s songs are translated. Though I don’t really think this is any sort of problem, at least, I would think it wouldn’t be anymore, I can read Japanese if there is any help needed. Apparently it doesn’t like it if the rom is extended. 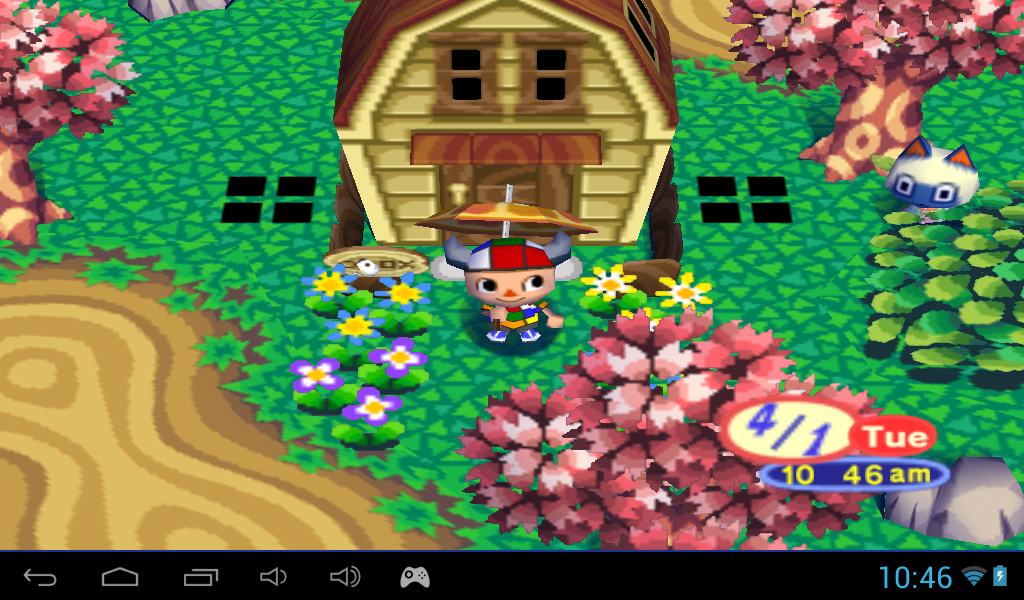 There are other things, like name entry, that need to jo done differently by retriggering the fixed width. Most recently, there’s an issue with file injection editor-side, and with getting it to accept a brutally-reduced string matchup system to reduce the size of the main compressed binary so it can later be increased when more PD stages miri injected in.

Sorry to see you so angry, Terri-Billy, I’m sure this was brewing and became a fuse falsely blown. I’d never forget you! Use vB code, or better still use the smilies provided by the forum. They’re more like sandard bitmap formats than other graphic types. Most of the new textures compress a bit better. You know, that would be nice. 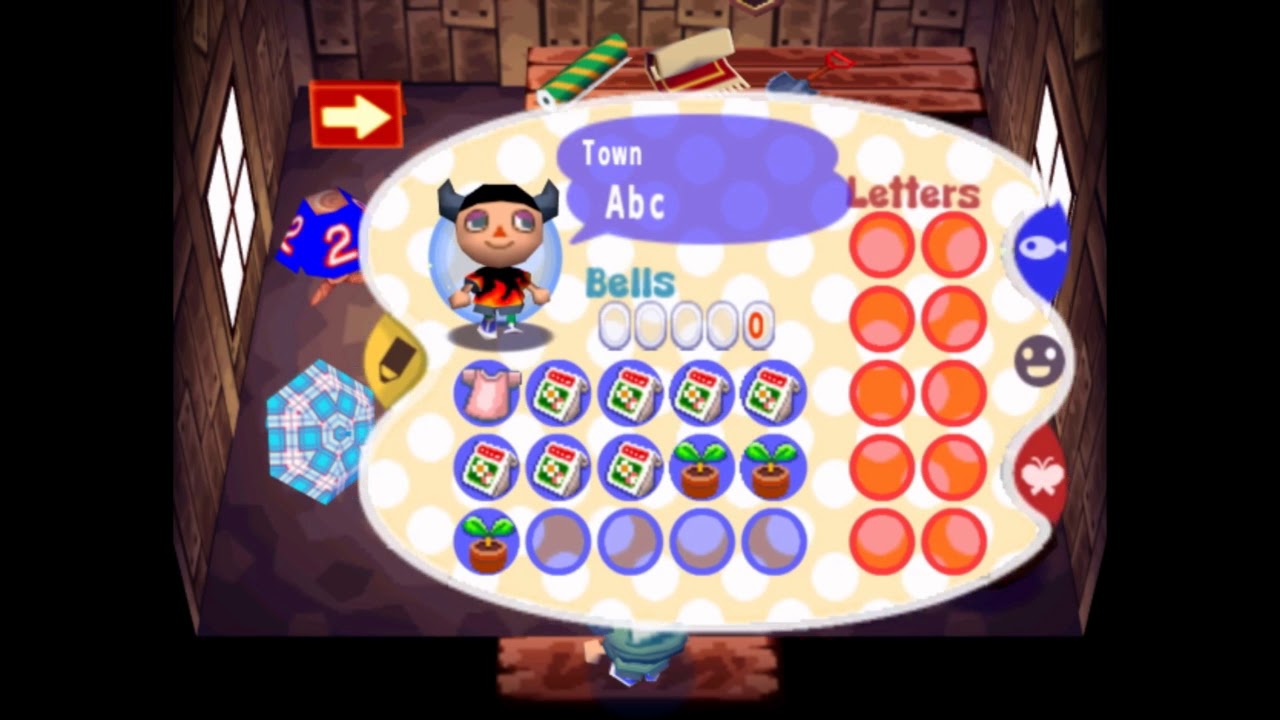 I thought it was clear I didn’t create a patch: Oh, I’m thinking about making a few more minor changes as well. I’m just the muscle; compilation is entirely out of my hands.

Ill be sending any of my updates to him where he will compile them with the updates he and the other people currently working on the project have made. Re-triggering it douhutsu easy, but I need to fill out two spare ops in the routine that uses it to set fixed then reset variable. They won’t load it?